Accelerating Inclusive Markets for Smallholders (AIMS) is a joint project of the Royal Government of Cambodia (RGC) and the International Fund for Agricultural Development (IFAD).
As its name suggest, it intends to accelerate the inclusive growth of markets and for higher value agricultural products and the development of associated local clusters through which poorer smallholder producers can benefit alongside others.

AIMS is a six year project, effective from 28 February 2017 with an expected completion date of 31 March 2023. AIMS is implemented by RGC, led by the Ministry of Commerce, with various implementing partners and is expected to have total combined funding from RGC and IFAD equivalent
to approximately USD45 million (IFAD loan of USD36.3).

The project will have the mandate to operate in all parts of the country, with actual locations determined by the selection of priority value chains and the associated areas engaged in the value chains from production to the market.

AIMS’ primary target beneficiaries will be smallholder farm households, including poor and near poor farmers. In addition, secondary target groups are the other primary and econdary actors in the value chain, including, inter alia: agricultural cooperatives; farmer organizations, MSMEs; agribusinesses; service enterprises, and; industry associations. 524 vegetable farmers, a total of 3,730 farmers, 2,641 women, are practicing four potential agricultural products throughout Kampong Thom province, including vegetables, chickens, rice and cassava were volunteer to be [...] 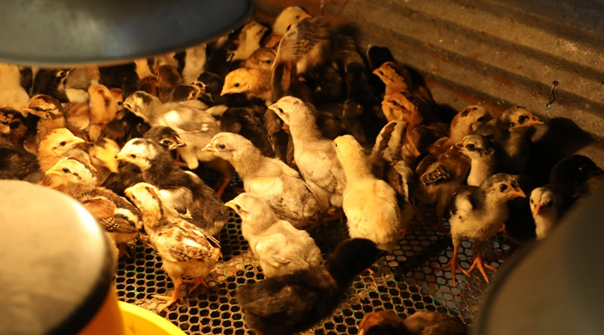 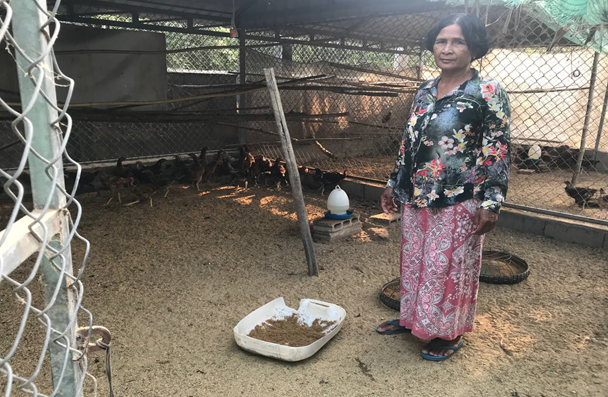 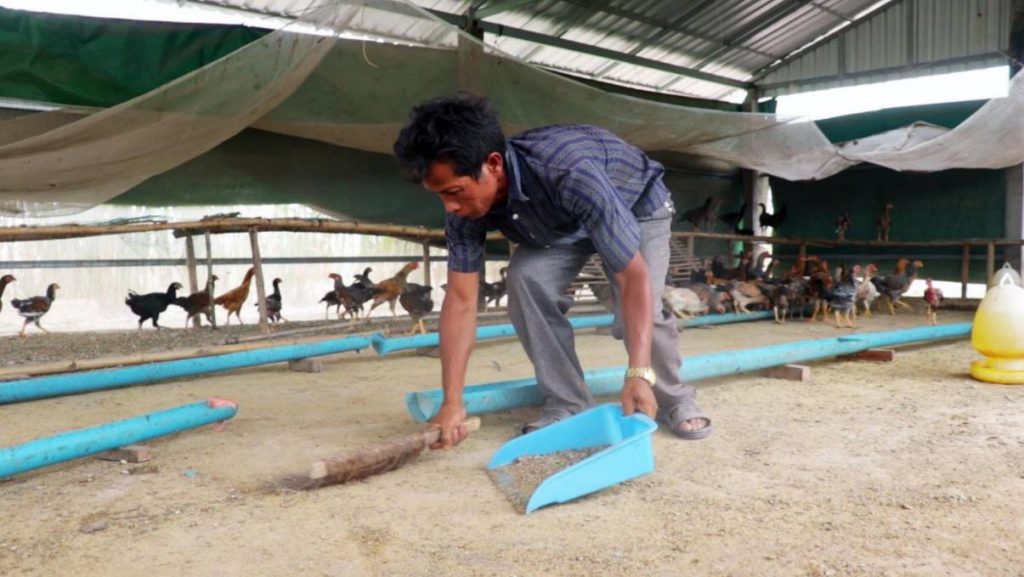 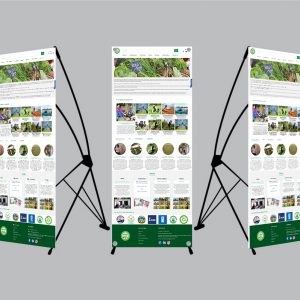 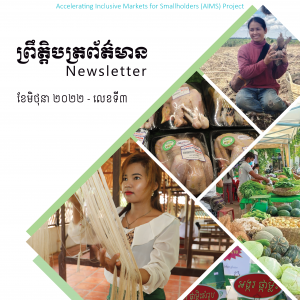 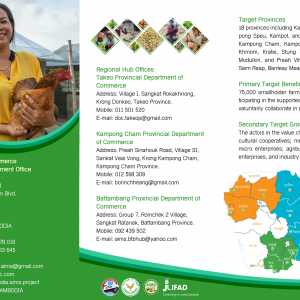 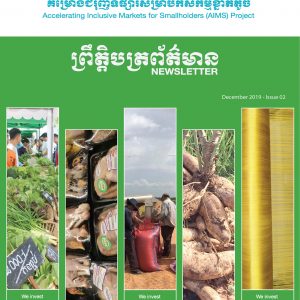 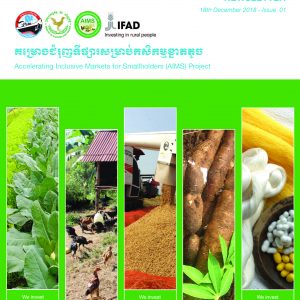 Our partners and stakeholders 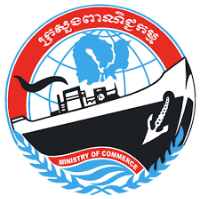 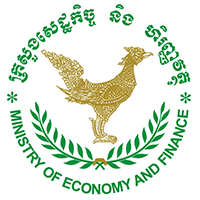 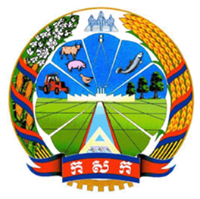 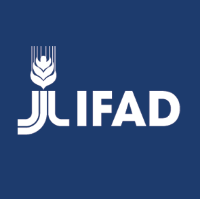 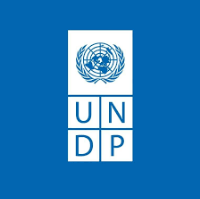 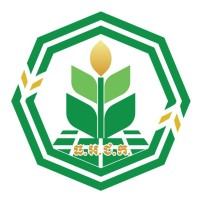